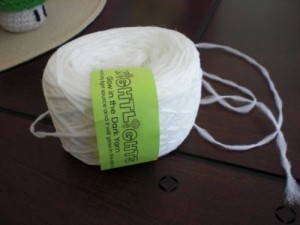 I had recently discovered that there was such a thing as Glow in the dark yarn! Bernat had come out with such a yarn in Fall 2008, but it was only available for a limited time and the yarn has been discontinued since then. The other yarn that is currently available right now is called Nightlights. I ordered it from a shop online called Woolstock. The shipping was very reasonable and very quick as well. 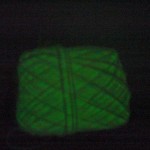 The skein itself isn’t all too much yarn. It’s 2 oz in total. It’s made from 100% nylon. I bought it to make myself a glow in the dark Kodama (tree spirit). You can get the free pattern right here on my site.

The texture itself is pretty scratchy. It reminds me a little bit of plastic bags. I wouldn’t recommend it for making anything like clothing. But it does well enough for amigurumis! I think it’ll also work great as an accent for a beanie. The strand itself was too skinny for my amigurumi projects, so I had to double strand it in order to make my Kodama. 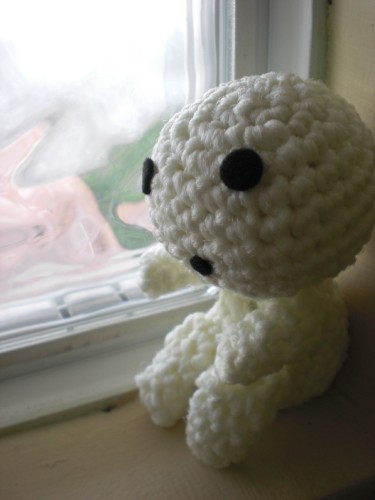 Added:
Unfortunately the Nightlights yarn is out of stock now, but I found another substitute on Amazon from Gert’s Glow House for a glow in the dark yarn. 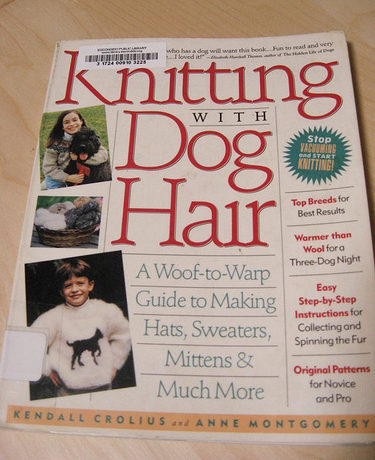 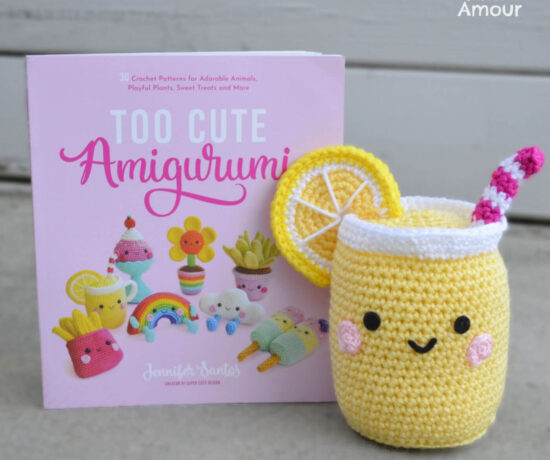